Artwork > After the Flood 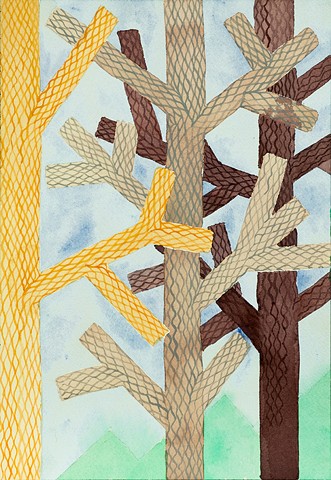 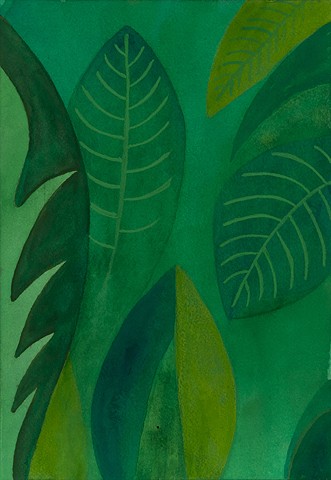 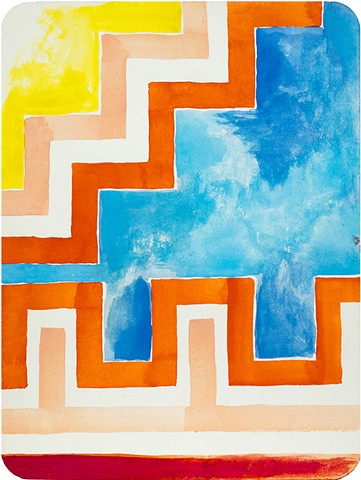 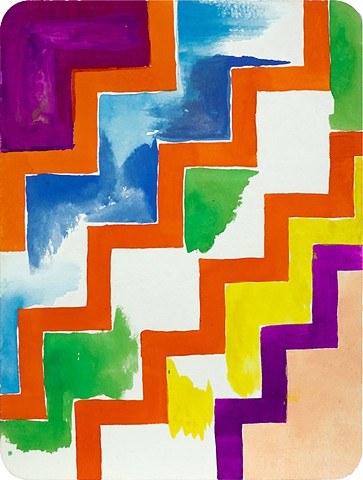 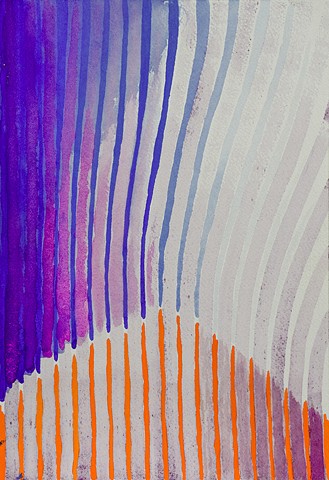 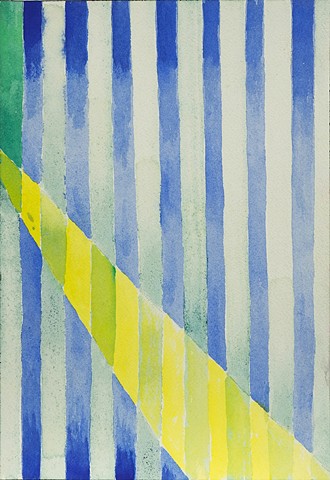 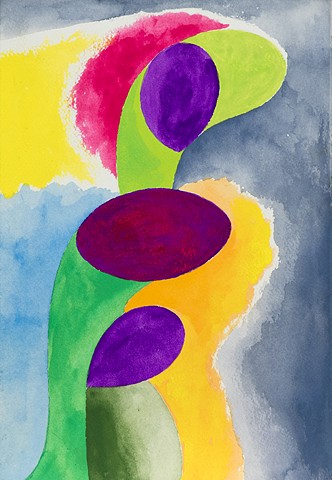 Proud Little Peacock, or No Fool Like an Old Fool
gouache on paper
10" x 7" 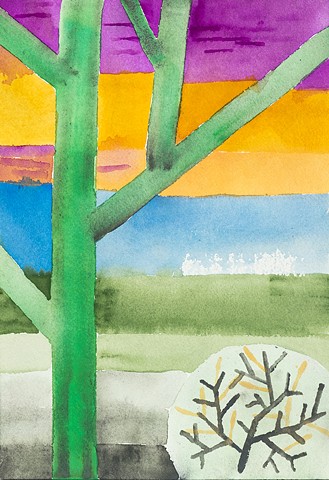 This book is dedicated to all those who have taught me the hardest of lessons...

The paintings collected in "After the Flood" were all made between October 2017 and October 2018, many in a single day. The book's title is both literal - in my 46 months on the Gasconade River she has flooded four times, twice requiring the evacuation of people and possessions, and twice requiring the couple who run the residency to spend 10 nights or so on a mattress in my studio while floodwaters drained from their house, and figurative - I had spent the bulk of 2017 working on my first book of paintings, "RIVERS and BEASTS". After submitting final edits to my publisher in September 2017, I returned to my studio feeling as if I'd washed ashore some place foreign or unfamiliar. All the finished works we'd photographed were put away and what remained were things abandoned. Scraps of ideas and unfinished thoughts littered the floor and the walls had been swept bare. I wasn't stuck, I could move, I could paint, but I was lost. I had no map or no compass to tell me which direction was "forward". I began making these little watercolors as a way of finding my way again.